Home » Who We Are » Mason Hults 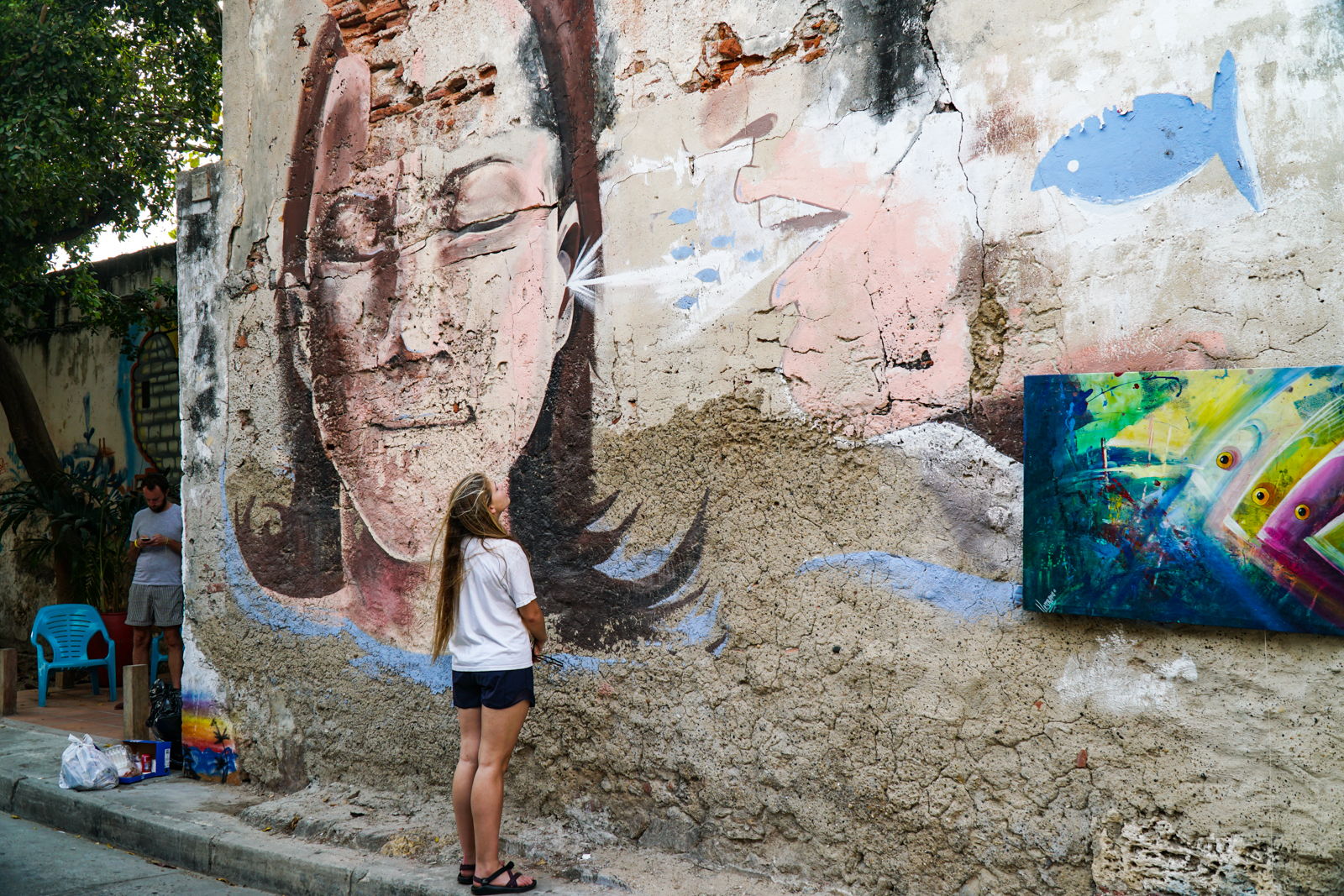 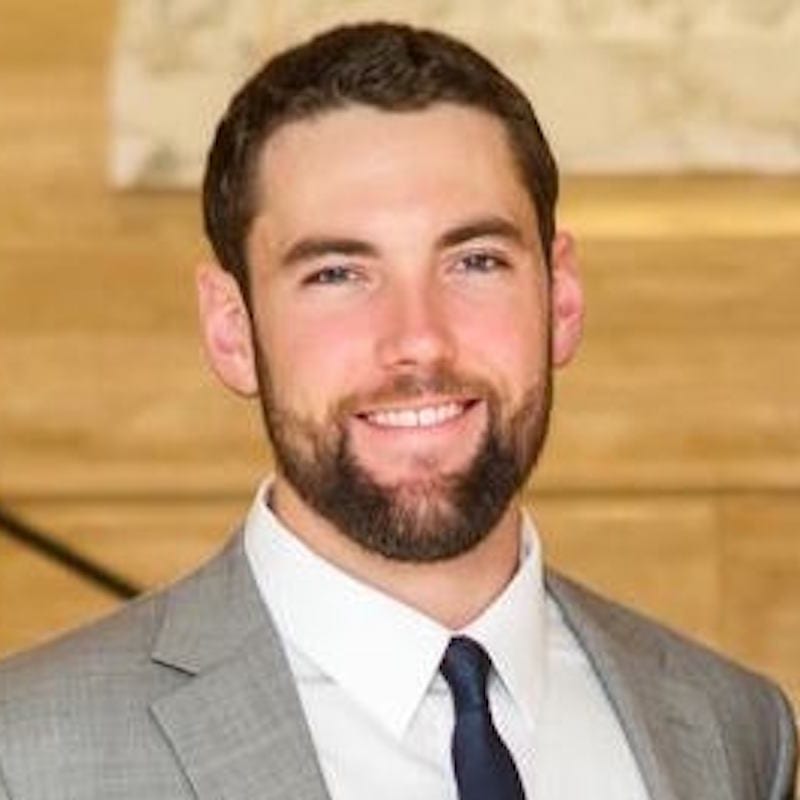 Mason has lived abroad in Chile, France, Spain, Niger, Costa Rica and northeast Brazil, as a learner, a teacher and a grass-roots community development agent. He has worked and lived mostly in rural areas working on projects in many sectors including education, agriculture, microfinance and ecotourism. He was a United States Peace Corps volunteer from 2010 to 2013 and manages several languages like Spanish, French, Hausa and Portuguese.

Mason is a graduate of the Harvard Graduate School of Education where he studied bilingual learners, moral mentoring, cultural awareness and human development. He studied during his undergraduate years in Flagstaff, Arizona (his spiritual home) and spent his childhood in suburban Cleveland, Ohio. In the U.S. he has lived in Arizona, Ohio, New Jersey, Texas, Massachusetts and New York City.

When he is not leading Envoys students, you’re likely to find him at the swimming pool, playing ultimate frisbee, reading at the local coffee shop or wandering through the wilderness with a group of close friends. 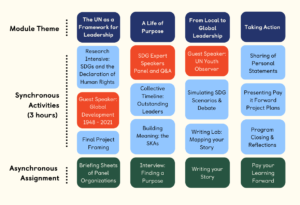